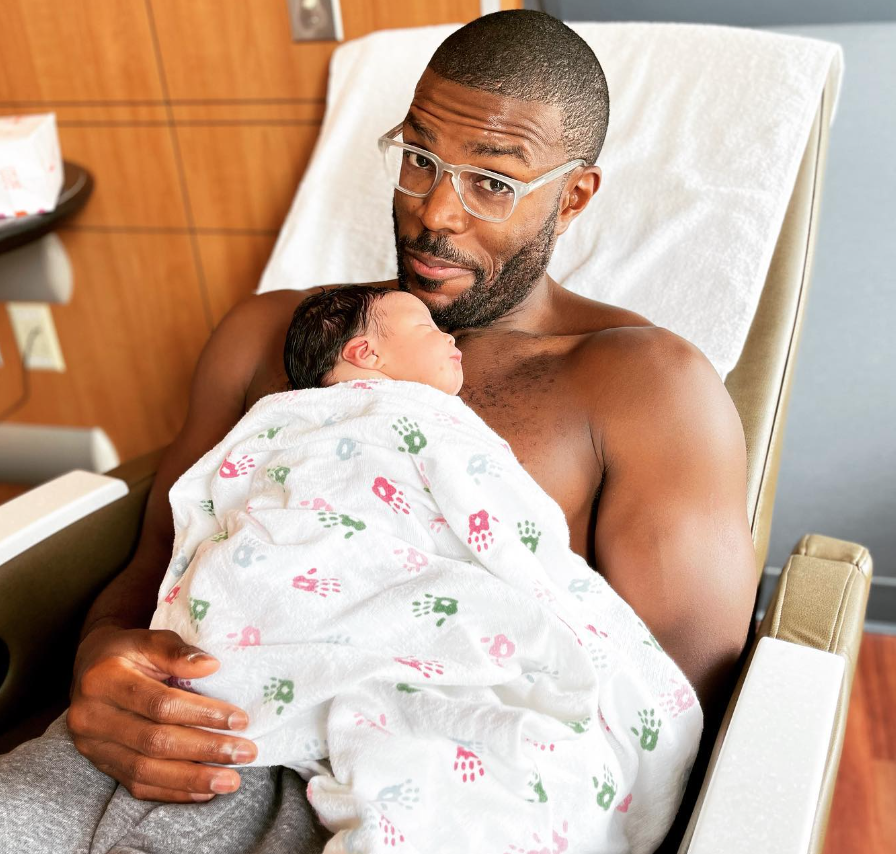 What’s up, Bachelor Nation! Welcome back to another edition of the Rose Rundown. This week, we are discussing the news surrounding hosts for the upcoming BIP season and celebrating the new Bachelor couple we didn’t know we needed.

Is it too early to start talking about Bachelor in Paradise? With the recent news about Chris Harrison’s official departure from the franchise, the spin-off series will be hosted by a myriad of comedians, starting with the man himself, David Spade. It has also been confirmed that other hosts will be Tituss Burgess, Lance Bass, and Lil Jon (Yeaaah)! The BIP producers are committed to making the program more fun this upcoming season, (thank god). We still have 10+ episodes left of Katie’s season, and she’s going to be a badass Bachelorette, but we are low-key already counting down the days until Paradise.

This is the kind of news we are here for! Pieper James (Bachelor 25) and Brendan Morais (Bachelorette 16) have a new, hot, long-distance relationship that is blossoming. Emphasis on the hot. The former contestants have been dating for just a few weeks, but they “are super into each other.” The two have been making regular trips to each other’s hometowns of Boston and New York (luckily for them, it is just a short flight). We are having trouble coming up with a good couple name for them. Piepan? Brender? If you have a better one, send it to us on Twitter!