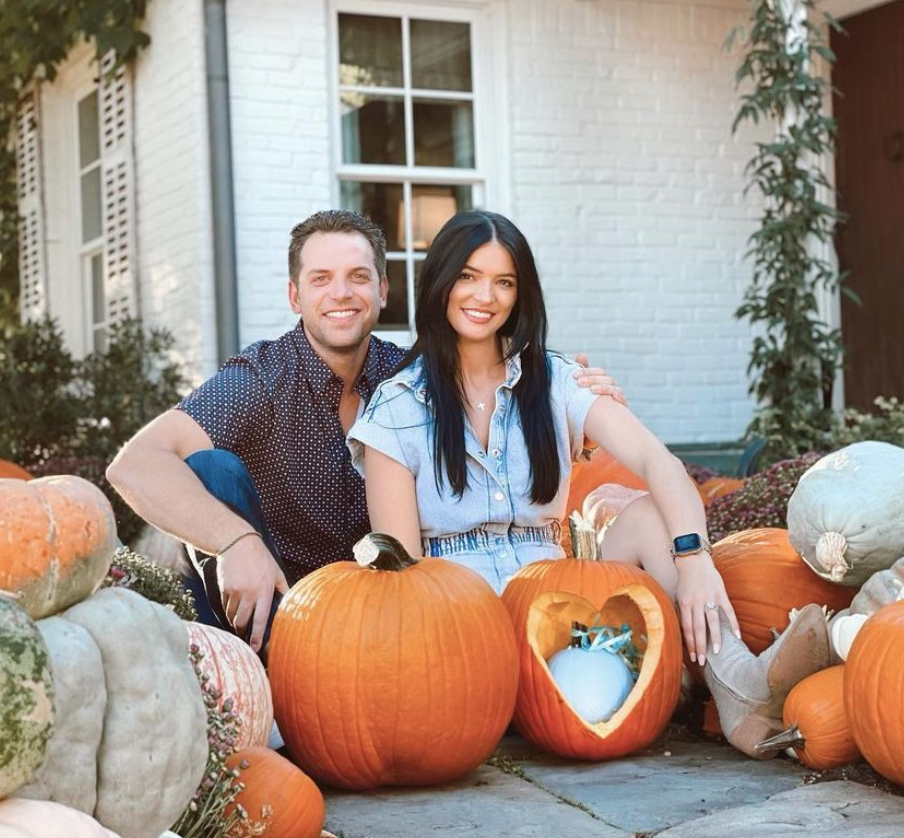 Bonjour Bachelor Nation! That’s right, it’s us again, keeping you up to date about Bachelor Nation news in both the US and abroad. This week we’re giving you a rundown of the current Bachelorette Australia and BIP Canada seasons. Let’s go down under!

Pack Your Bags – The Bachelor is Taking a Trip!

The long-anticipated appearance of an openly queer lead in The Bachelor franchise finally occurred as Brooke Blurton’s first episode of Bachelorette Australia aired this week, and it did not disappoint. Brooke made franchise history as the first bisexual and first Indigenous lead on Wednesday, as 16 men and women began to compete for a shot at love with Brooke. Fans from all over the globe are excited to finally see this representation in the show. You can find out more about how to watch Brooke’s historic season here.

What happens when you mix former US and Canada Bachelor and Bachelorette contestants with Canada Bachelor Nation members? A lot of kissing, and drama, apparently. BIP Canada kicked off its first season last Sunday with some familiar and unfamiliar faces. The show will operate very similarly to the BIP we know and love, except the shenanigans normally taking place on the beach are occurring at a secluded, lake resort and instead of horseback riding dates, we hear they will be riding moose (not actually, but that would make for excellent television). Here is some more info about how you can tune in if you’re looking to satisfy your Bachelor cravings on Sunday nights.