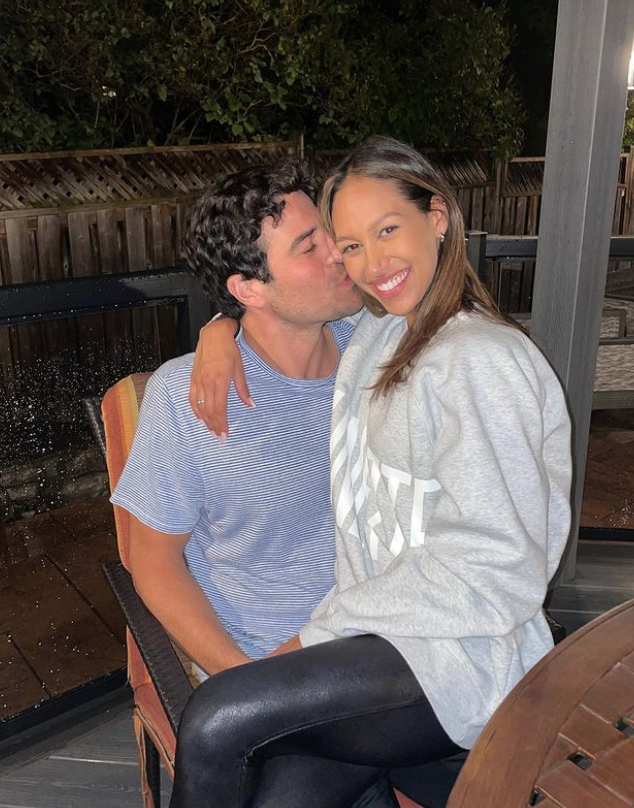 (NOTE: ARTICLE CONTAINS SPOILERS!) What’s up, Bachelor folks! It’s time to catch you up on the hottest news from Bachelor Nation in this week’s Rose Rundown, starting with the (almost) officially confirmed lead for Season 26 of The Bachelor. Let’s dive in!

One of Michelle’s Suitors is Bachelor 26

A few weeks ago, we reported on the previous Bachelor frontrunner, Greg Grippo, and how social media backlash when it was rumored that he would be the lead likely led to him not getting the role. We thought the shortlist of candidates was limited to Andrew S or Michael A, but it is now confidently being reported that it’s actually someone we haven’t met yet! Clayton Echard, a 28-year-old from Eureka, Missouri is set to become the face of the franchise’s next show. This makes the anticipation for Michelle’s season even greater, and as a friendly reminder, we wouldn’t recommend picking Clayton to get Michelle’s final rose for your First Impression leagues next season.